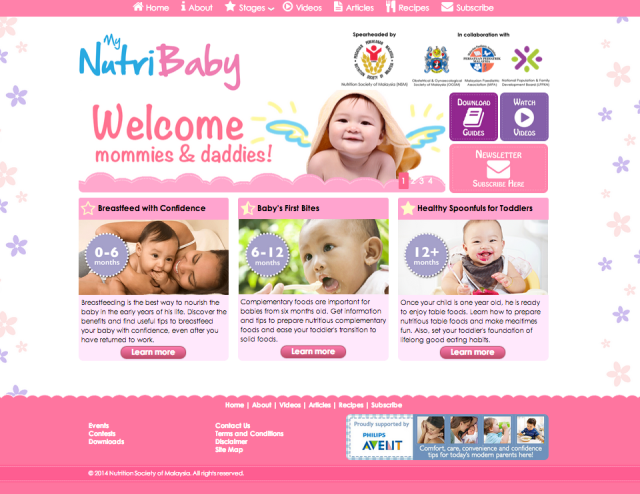 Breastfeeding is the best way to nourish a baby, but some mothers are unable to do so smoothly and continuously. They try to breastfeed exclusively for at least 6 months, but eventually discontinue their efforts, often due to a lack of support from the people around them. In light of this, several professional bodies have come together to launch a contest to promote increased support among Malaysians for breastfeeding mothers.
The contest, #LetsSupportBreastfeeding, will run from 18 August to 19 September 2014. Interested participants can visit www.mynutribaby.org.my. Here, they can watch a video which highlights how a breastfeeding mother’s efforts are improved by the support she receives from her husband, her mother-in-law and her employer. They can then nominate someone who is breastfeeding or has breastfeed and share how they have supported this person’s efforts. Both the nominee and nominator stand to win great prizes.
#LetsSupportBreastfeedingis an initiative from MyNutriBaby, a community education programme spearheaded by Nutrition Society of Malaysia (NSM) in collaboration with the Malaysian Paediatric Association (MPA), Obstetrical and Gynaecological Society (OGSM) and National Population and Family Development Board (LPPKN). The programme is supported by Philips AVENT Malaysia. 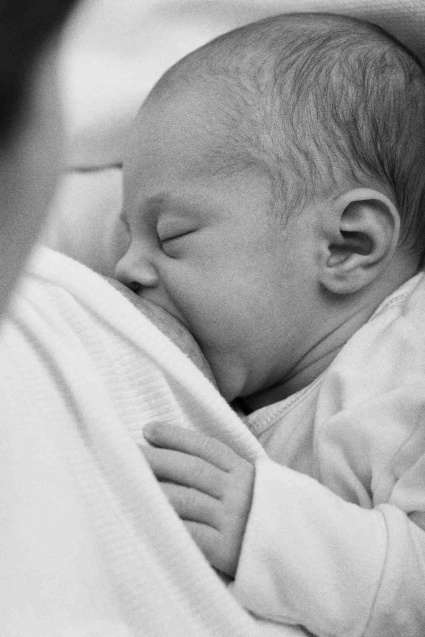 “MyNutriBaby is a programme dedicated to help parents improve their children’s nutritional status for better growth and development,” said Dr Tee E Siong, President of NSM. “It aims to translate the key messages of the Malaysian Dietary Guidelines for Children and Adolescents, released by the Ministry of Health in 2013, into simple easy-to-follow messages for the public.”
He added that, with many members of the organising committee being parents themselves, they fully understand the challenges experienced by breastfeeding mothers.
According to Dr Tee, there are many mothers who wish to breastfeed because of its many benefits.  “Breast milk offers complete nutrition for the baby’s growth and development, and it contains antibodies that help protect the baby from infections. The mother also receives benefits such as improved bonding with her baby and faster post-pregnancy weight loss. This is why it is recommended that mothers give their babies only breast milk in the first six months. Mothers should continue to breastfeed after the child has started complementary foods, until the child is two,” he said.
However, there are mothers who discontinue breastfeeding due to reasons such as latching problems, discomfort and pain, or having to go back to work. Also, workplace pressure, stress and fatigue can affect breast milk production, causing some mothers to believe that they are not capable of producing enough breast milk.
“Many frustrations associated with breastfeeding can be lessened by the support from the people around the mother,” said Dr Tee. Even small gestures, such as providing a listening ear, go a long way in improving the mother’s confidence and determination to keep breastfeeding.  “This is why we encourage people to take part in #LetsSupportBreastfeeding. It is a great opportunity to let a special mother know how much you appreciate and support her efforts!”
“Philips AVENT believes that breast feeding is the best source of nourishment for babies. Philips AVENT turns 30 this year, and our commitment to this remains unchanged. Breast milk, with its health-enhancing benefits for babies, is ideal for them, so we aim to help all mothers breast feed as easily and as conveniently as possible. MyNutriBaby is a meaningful programme very much in line with what we believe, thus we are pleased to support the #LetsSupportBreastfeeding contest,” said Muhammad Ali Jaleel, Country Manager for Philips Group of Companies in Malaysia and General Manager for Consumer Lifestyle, Philips Malaysia.

This site uses Akismet to reduce spam. Learn how your comment data is processed.